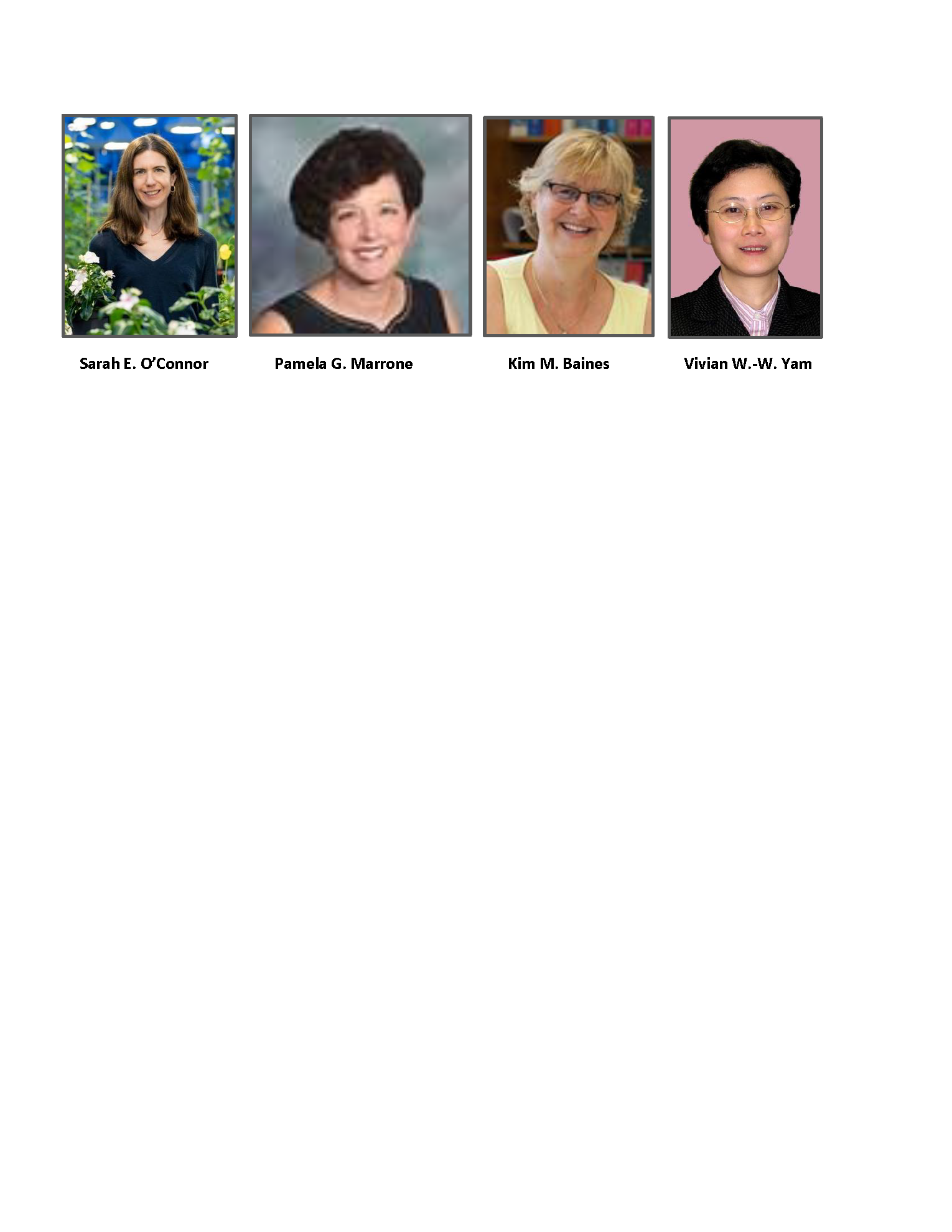 Recently, C&E News published the 2022 ACS National Award winners. The 2022 winners include chemists from governmental institutions, industry, and academia with several winners from organizations outside the USA. This diverse winner pool reflects the Society’s attention to diversity and inclusion. The Women Chemists Committee (WCC) enthusiastically congratulates all National Award recipients.

The WCC is pleased to see a record number of women winning a National Award in a technical category in the tenure of the award. Listed below are the four women who were the first female recipient for these National Awards:

In addition to the above winners, the WCC congratulates women listed as an individual recipient or as part of a team award in this year’s award cycle.

In this year’s award cycle, women were honored in twenty-two (22) different National Awards. Besides recognized for service or as part of a team, women are now more consistently honored in individual technical awards. In the last 6 years, 11 National Awards have female recipients at least three times:

Since 2016, women won fourteen (14) awards previously not awarded to a female chemist. This progress is significant since there are sixty-seven (67) different awards granted by the Society, some of which were instituted over 50 or 60 years ago. Change would not be possible without advocates who nominate females for these awards, adjustments in the award selection committee, and individuals who push for change.

Work is needed to create and maintain an award structure ensuring equality for all. The WCC is committed to breaking down barriers through continuing to encourage nominations for all national awards, to promote nominations for women of color and from industry, and to investigate systemic issues within ACS policies and award selection processes. By working together, we can create an award cycle which celebrates the chemical enterprise and Society’s diversity.