WCC continues to be an active part of the grassroots ACS coalition, the ACS Chemical Innovation & Entrepreneurship Council. Our goal is to help women chemists gain the skills necessary to translate their innovative research to tangible products and services. 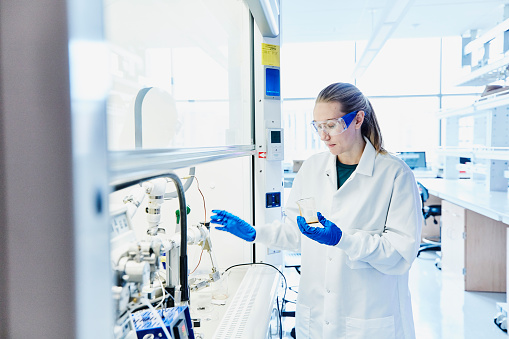 The ACS seeks to foster a positive and safe environment for meetings that all participants can be free of harassment, including sexual harassment, and characterized by courtesy and respect. ACS leaders have engaged discussions on preventing sexual harassment in the sciences. ACS Women Chemists Committee is currently working on initiatives to support this effort. ACS has joined a consortium to address the topic with other societies. 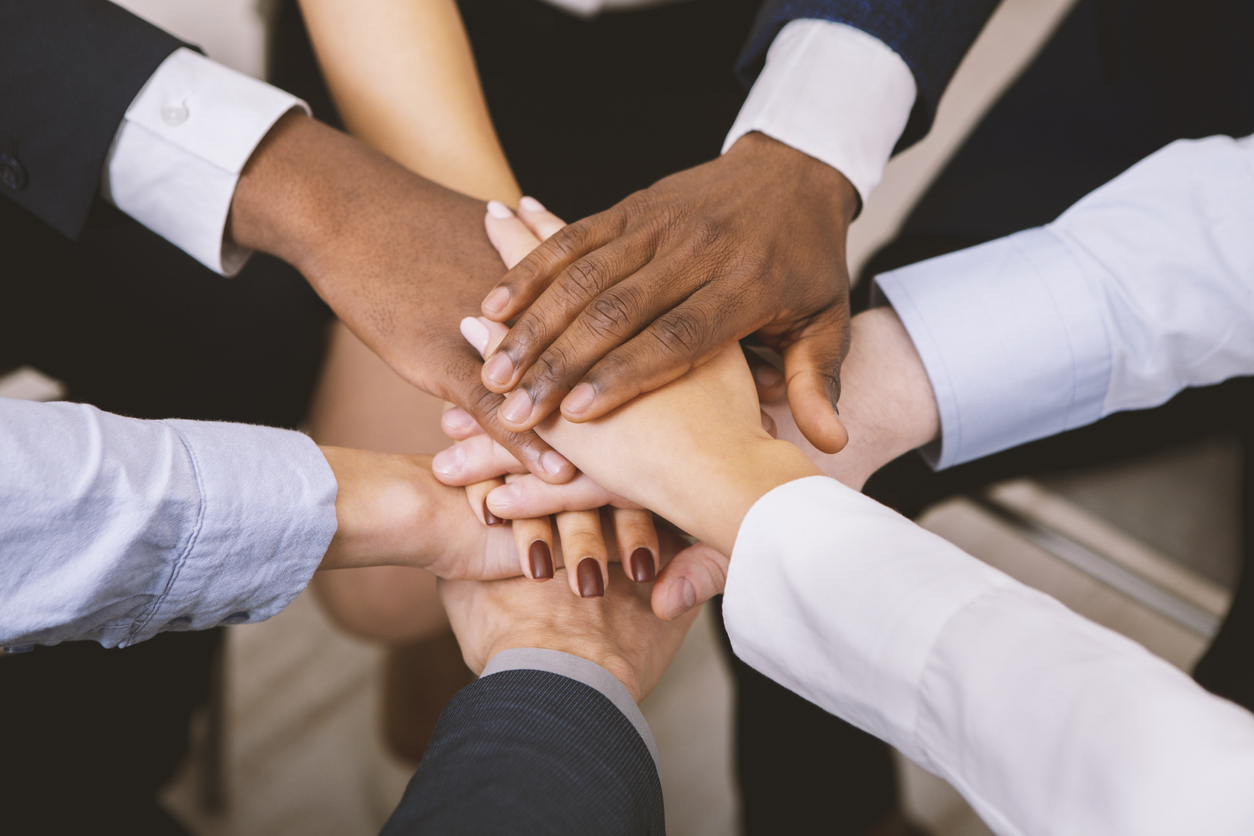 We embrace and promote diversity in all its forms, not only to create a more inclusive environment for the practice of chemistry, but also to provide fair and just outcomes for all to achieve their full potential.

In 2002, the American Chemical Society provided seed funding and launched a pilot project aimed at facilitating the full participation and advancement of women scientists and engineers in the chemical sciences. The overall project is called PROGRESS, and it consists of seven independent but interconnected programs:
Read ACS PROGRESS Final Report

This book is an inspirational reading for anyone interested in achieving success in chemistry or any technical field. Insightful opening remarks by ACS Executive Director Madeleine Jacobs underscore the book’s timeliness for today’s readers.

When is the "right" time? How can I meet the demands of a professorship whilst caring for a young family? Choosing to become a mother has a profound effect on the career path of women holding academic positions, especially in the physical sciences. Yet many women successfully manage to do both. In this book 15 inspirational personal accounts describe the challenges and rewards of combining motherhood with an academic career in chemistry. The authors are all women at different stages of their career and from a range of colleges, in tenure and non-tenure track positions. Aimed at undergraduate and graduate students of chemistry, these contributions serve as examples for women considering a career in academia but worry about how this can be balanced with other important aspects of life.

The goal of this project was to publish an ACS-WCC-approved book containing accounts from a diverse group of mothers who are chemistry professors in order to inform and inspire all women considering an academic career and motherhood. In this second edition, which is a project of the Women Chemists Committee (WCC) of the American Chemical Society (ACS), 40 inspirational personal accounts describe the challenges and rewards of combining motherhood with an academic career in chemistry. The authors are all women at different stages of their career and from a range of institution types, in both tenure and non-tenure track positions. The authors include women from different racial and ethnic backgrounds, who became mothers at different stages of their career, and who have a variety of family structures.